I have gone through a number of truly awesome children’s graphic novels as of late! Here, in no particular order, are titles I have read and would recommend: Jerry Craft’s New Kid, which is all kinds of outstanding- in terms of story, art, style and subject matters covered- do not miss out on this one; Mai K. Nguyen’s moving, unique and gorgeously illustrated Pilu of the Woods; Dana Simpson’s super charming and funny Unicorn Bowling, the newest entry (number nine!) in the Phoebe and Her Unicorn series; Graham Annables’s Peter & Ernesto: The Lost Sloths, the oddball, funny and sweet follow-up to Peter & Ernesto: A Tale of Two Sloths; Lorena Alvarez’s Hicotea: A Nightlights Story, the stunning, phantasmagorical companion to Nightlights; Kazu Kibuishi’s striking (and thought-provoking) Copper, which I fell into and devoured in one gulp; I zipped through Svetlana Chmakova’s wonderful Awkward series- Awkward, Brave, and Crush– in a short span of time, I couldn’t get enough of each titles’ respective protagonist as well as the cast of characters and stories; and last but not least, I’ve finally cracked into Luke Pearson’s popular Hilda series and read and adored the first two titles, Hilda and the Troll and Hilda and the Midnight Giant. Happy reading! 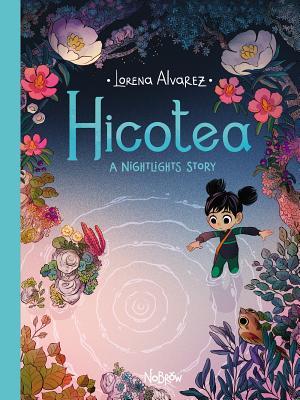 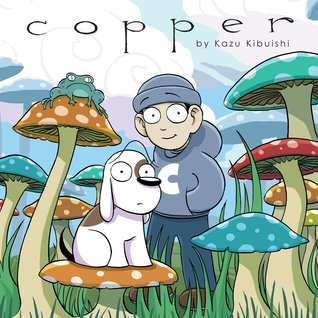 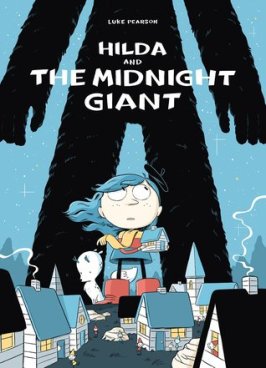 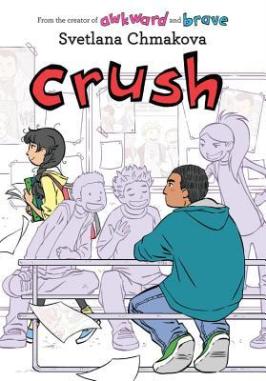