This week is all about picture books! On this list this week I have included new and upcoming titles from some favourite authors and illustrators such as Gemma Merino, Andrea Zuill, and Lizi Boyd, to new entries to fun series from Josh Funk and Brendan Kearney and Amy Young. There are also a number of fantastic looking and sounding picture book debuts from Erica Sirotich, Drew Sheneman and Mike Malbrough, and more great titles in the mix! Let’s take a look: 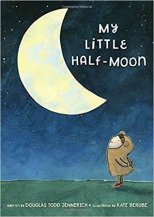 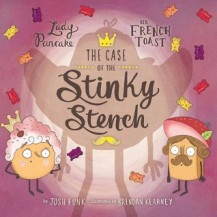 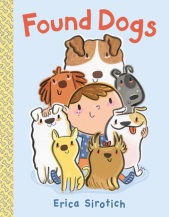 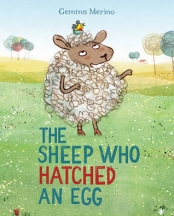 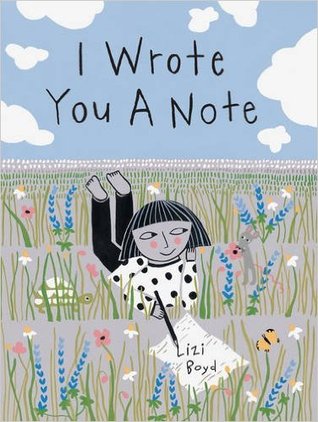 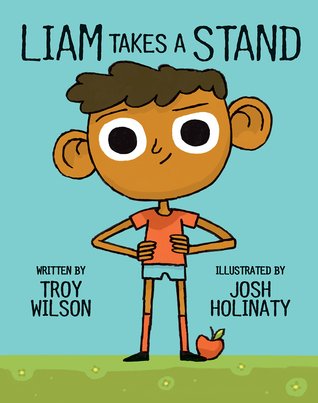 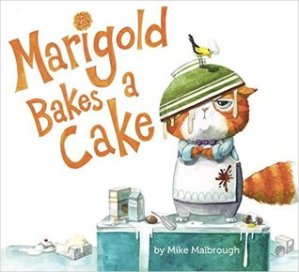 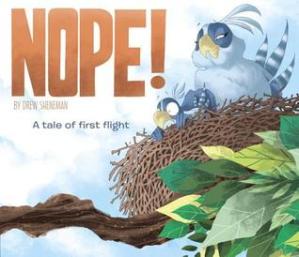 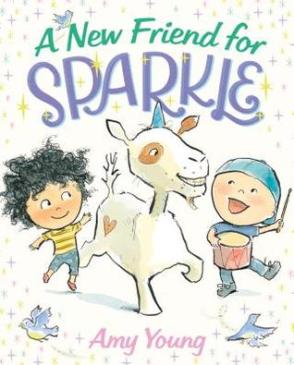 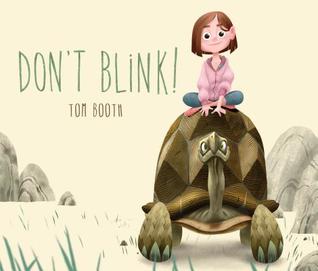 The Sheep Who Hatched An Egg by Gemma Merino
Publication: April 1, 2017 by Albert Whitman Company

Dance Is For Everyone by Andrea Zuill
Publication: April 4, 2017 by Sterling Children’s Books

I Wrote You a Note by Lizi Boyd
Expected publication: June 13, 2017 by Chronicle Books